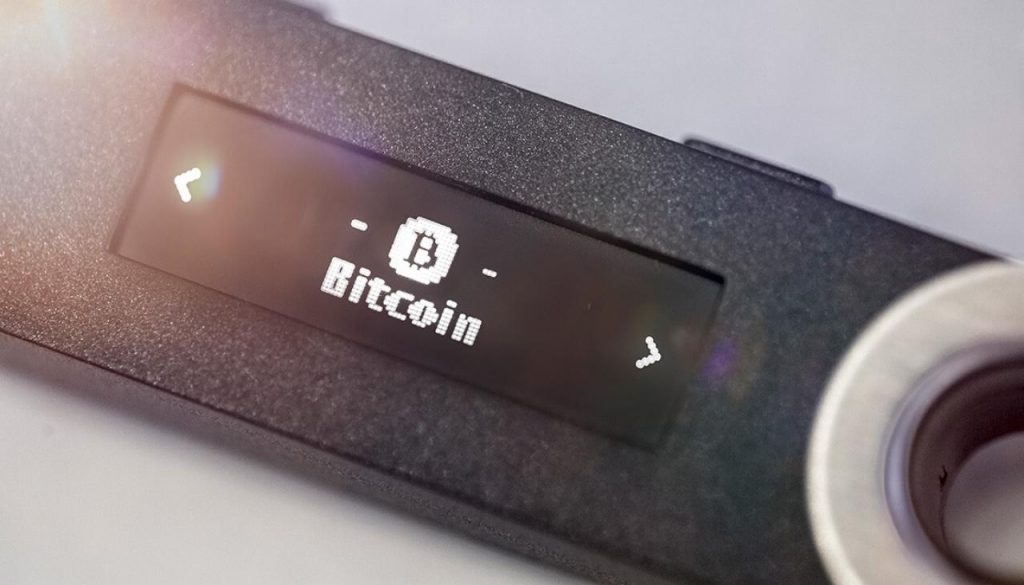 This meant that the state’s debt to them was not in bitcoin but in krona when they were sent to prison in May. There would not have been any problem if the enforcement officer, charged with selling the proceeds from drug deals, had done it immediately.

It took them nearly two years to sell the bitcoin. During this time, the cryptocurrency’s value had risen from 40,000 to 500,000 krona per Bitcoin.

The proceeds from selling three bitcoins could pay off the entire debt owed to the three criminals. 33 state funds are needed to return the money.

Current rates will net them more than NZ$2.3 million dollars. However, sentences that range from 4 to 6 years may delay their chance at a big win.

Kullberg admitted that she was confused about cryptocurrency and didn’t receive any guidance from the state.