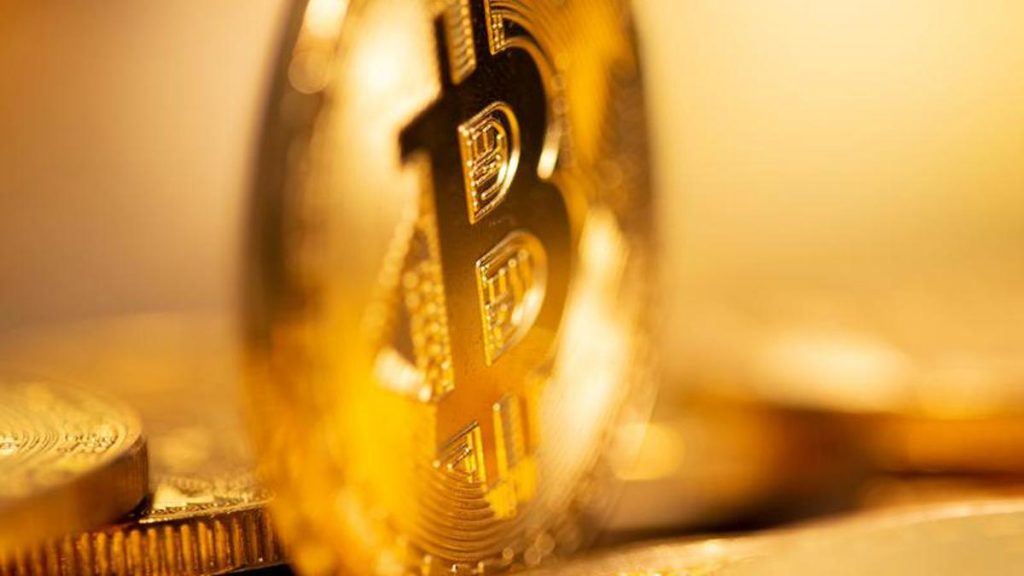 It is quite common to invest in mutual funds through a systematic investment plan (SIP). Financial planners advise investing in a systematic manner on a regular schedule to avoid impulse reactions and short-term volatility. ZebPay, a cryptocurrency exchange that has recently launched its SIP for Ethereum and Bitcoin, is following their lead.

SIPs are best for volatile asset classes, which can be confusing to the uninitiated. SIPs provide cost-averaging benefits over the long-term. According to ZebPay’s announcement, “Bitcoin and Ethereum prices may fluctuate depending on demand and supply. Therefore, rupee cost average is the best way for an average price on these assets.”

ZEBB app lets users automate their SIP investing, such as weekly. Users can also enjoy instant buy/sell and 0 per cent buying fee. Sign up and complete the KYC to start buying Bitcoins or Ethereum. All Indian users can access the app on Apple Store and Play Store.

“At ZebPay we have always encouraged investors dollar or rupee average. SIP is a popular method of wealth creation. It allows users to buy at the lowest possible average price and makes it one of the most efficient methods of wealth creation. Avinash Shekhar (Co-Chief Executive Officer at ZebPay) says that if an investor had purchased Rs 100 Bitcoin each week over the past year, they would have earned around 72% on their total investments of Rs 5,200. Shekhar says that ZEBB makes it simple and easy for investors to invest.

Bitcoin and Ethereum are both revolutionary technologies that have tremendous growth potential. Bitcoin is the most popular cryptocurrency, while Ethereum is second. The SIP facility is also available on other cryptocurrency exchanges, such as Bitbns’s Bitdroplet or Unocoin.