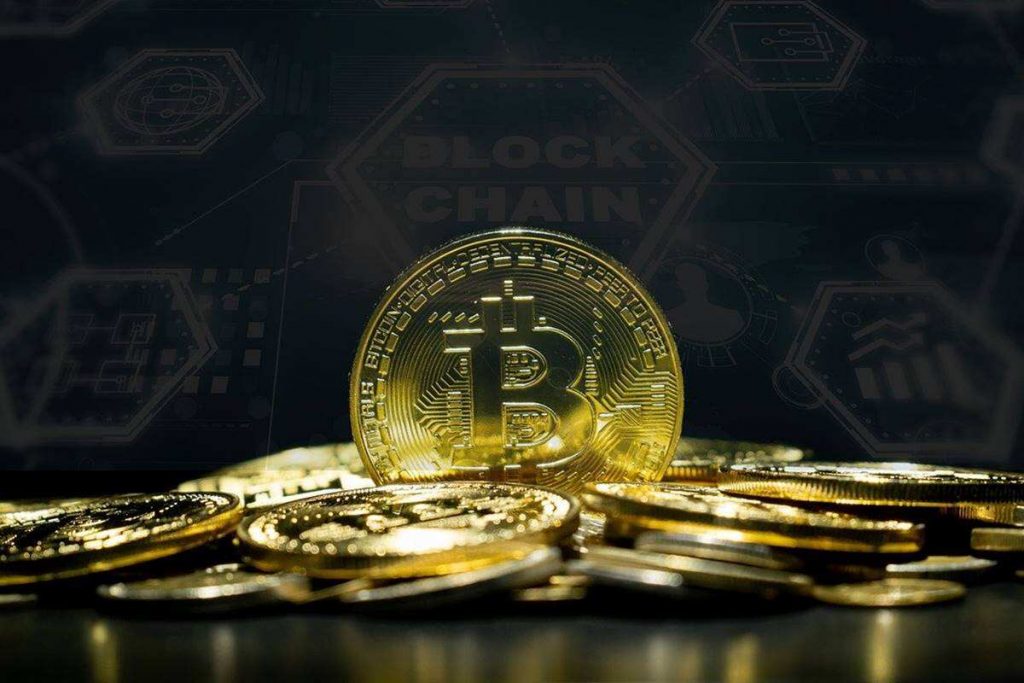 Brazil will soon be the second country to recognize Bitcoin as a currency, following El Salvador. According to Brazilian crypto media portal Livecoins, Ribeiro’s interview with a local media, the country’s Federal Deputy Aureo Ribeiro stated earlier this week that Bitcoin would soon become Brazil’s currency. The Brazilian House of Representatives approved the country’s Bitcoin bill 2.303/15 on September 29. The bill will be debated in the Plenary of Chambers of Deputies, the lower house of National Congress of Brazil.

According to the portal, Ribeiro stated that the bill contains an innovative text and that many countries will follow Brazil’s model after it is approved. Ribeiro stated that they had spent years deliberating on a text to recognize this asset. This allows for the sale of the asset in the country. The regulation will be done by a government agency.

Countries like El Salvador and Brazil now recognize Bitcoin as a legal currency. However, countries such as China, Turkey, Egypt or Bolivia have banned crypto use. India, on the other hand, is likely to soon adopt crypto regulations.

“We believe that Bitcoin technology and blockchain technology can revolutionize the financial system in India, as well as around the globe. Blockchain-enabled currencies can be used to increase the financial security of developing countries with millions of unbanked people. It is almost certain that countries will adopt Bitcoin as a legal currency, just like El Salvador did in September,” Vikram Subburaj (Co-Founder and CEO, Giottus Cryptocurrency Exchange) told Financial Express Online.

Subburaj said that as international adoption increases and Bitcoin/other cryptocurrency becomes legal tender in many countries, many countries will be forced to trade via Bitcoin in future. According to Subburaj, the penalty for money laundering with cryptos will be four to sixteen years imprisonment and eight months fine. The note was published in Portuguese on the Brazil congressional website, September 29.